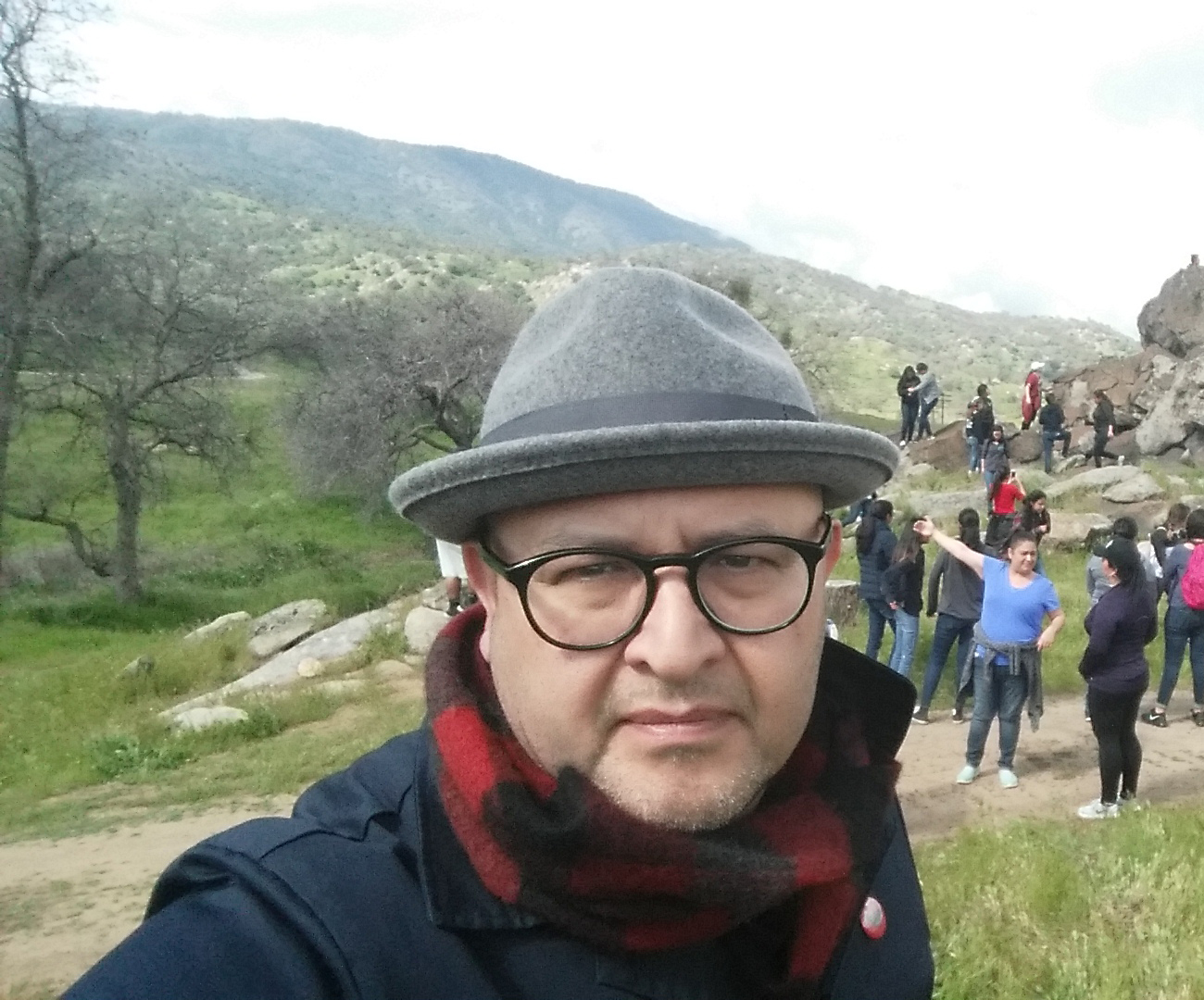 Manuel’s nearly 30-year career in community development began as a Management Analyst for the City of Los Angeles Housing Department underwriting loans with HOME and CDBG funds. He later served as an Underwriter of equity investments at the National Equity Fund and was a co-founder and served as ELACC’s first Executive Director. Manuel joined the Cesar Chavez Foundation (CCF) in 1999 and held the position of Executive Vice President for Housing and Economic Development until 2011, later serving on their Board of Directors from 2011 to 2017. Manuel later re-joined CCF as its first Chief Operating Officer in March 2017. From 2011 to 2017, Manuel was the Director of Multi-family Housing for the City of Los Angeles. Manuel holds an Advanced Bachelor’s degree in Economics from Occidental College.